I have been looking at the new features in ASA 9.0. Two in particular that caught my eye were:

In the Q&A document I noticed the following:

Q. Is next generation encryption available on all ASA platforms?

A. No. Next Generation Encryption is fully supported on the ASA 5585-X, 5500-X Series, and 5580, as well as on the Catalyst 6500 Series ASA Services Module. It can only be partially supported on the ASA 5505, 5510, 5520, 5540, and 5550 due to hardware limitations. AnyConnect 3.1 or greater and an AnyConnect Premium License are also required to use next generation encryption for remote access connections.

The word ‘Sneaky’ springs to mind.

Over the last few months I have been studying and testing a number of load balancers (Sorry Application Delivery Controllers) for a couple of upcoming projects. The short list includes F5 at the expensive end and Kemp in the bargain basement. As we are already using the Cisco CSS, I also looked at the Cisco ACE, available as a service module for the 6500 and as an appliance. Our core switches are 6500s, so this was, on paper at least, an attractive choice.

However just over a week ago a story broke that Cisco had confirmed that development was to stop on the ACE. Although not officially EOL’d, it seemed the ACE was following the MARS appliance and short lived ACE Web Application Firewall down the plughole.

There has followed many days of confusion, not least from Cisco, about the true fate of the product. Cisco are saying that development of the existing product will continue but the roadmap for the next generation has changed.

There is a great blog post on the subject, particularly interesting are the comments from Cisco trying to convince the author and others that the product is not dead.

You would  think a company like Cisco would have all it’s ducks in a row on this before any news was released, frankly they are putting out a confusing and unconvincing story.

It may well be that the ACE has a long and glorious future ahead of it, but I strongly suspect not. Even if it does, short of a personal call from John Chambers, who is going to believe it – certainly not I.

Christmas has come early for F5, A10 and friends.

While on the subject of load balancers, once you have issued the ‘show group’ command on a Cisco CSS, you will always have a soft spot for it: 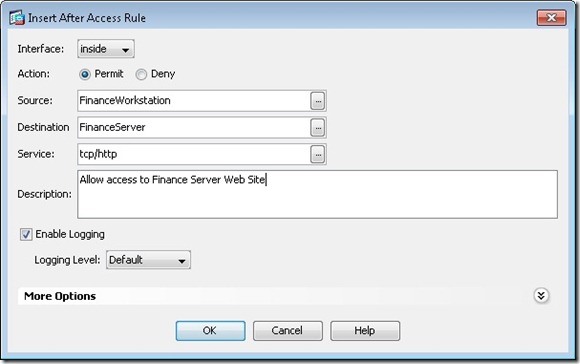 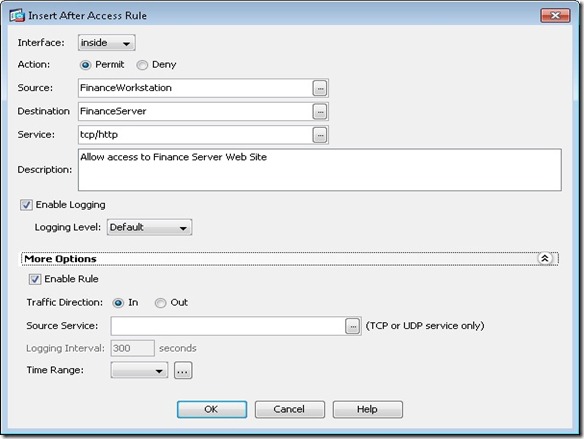 I have just updated my packet capture and display tool to version 3.0.15. The updates include: